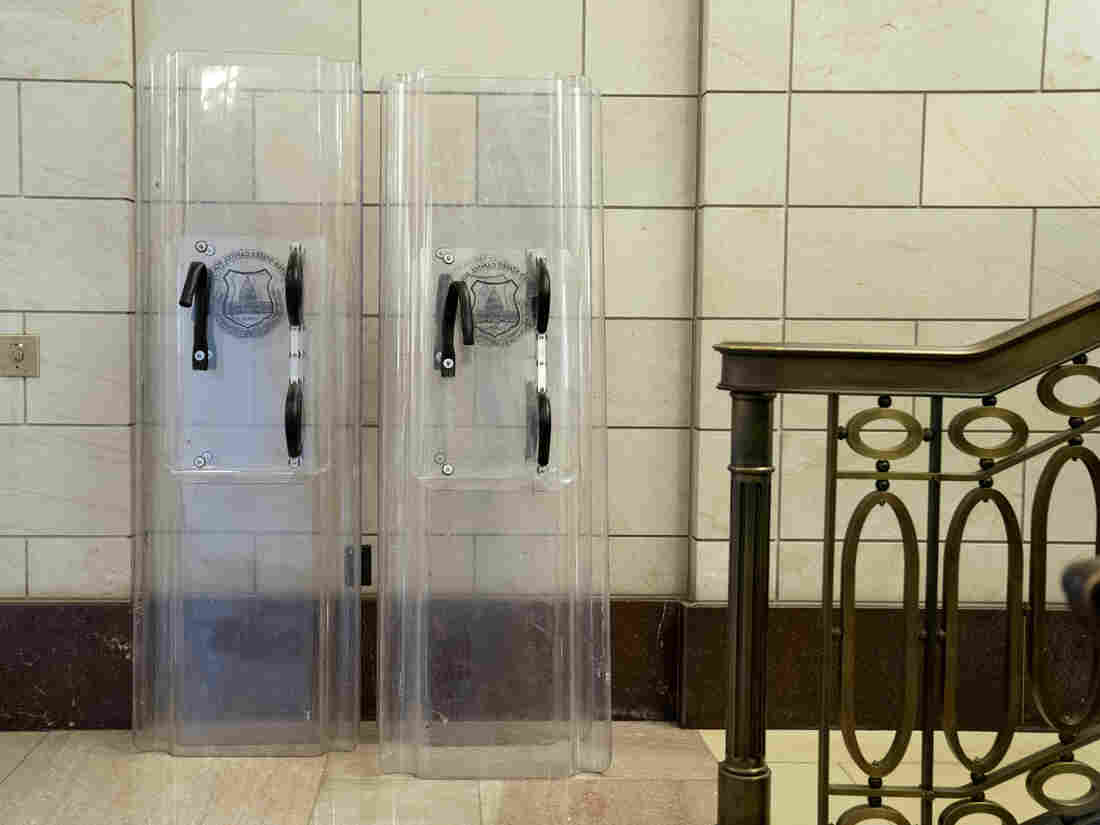 Federal prosecutors are accusing Patrick Edward McCaughey III of using a police shield to pin an officer against a door during the Jan. 6 storming of the Capitol building. 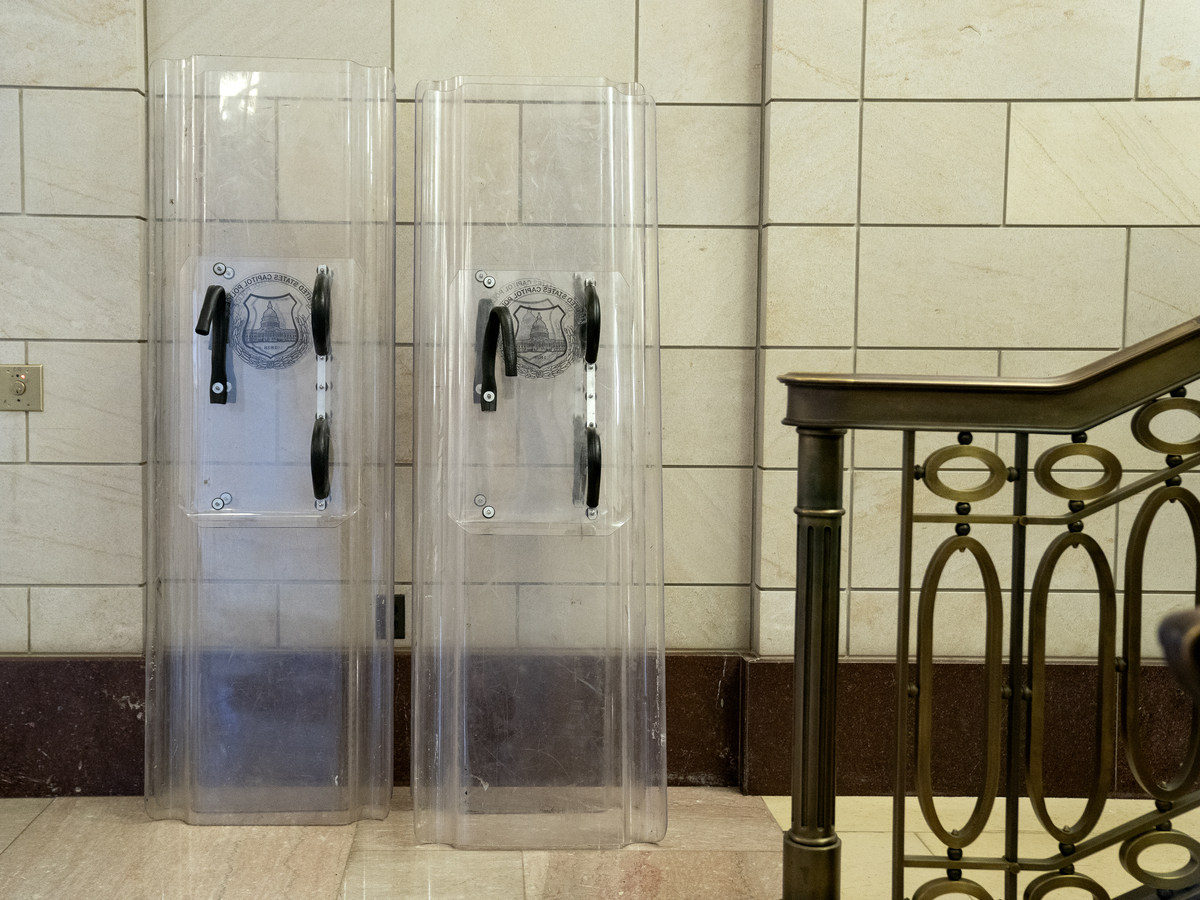 Federal prosecutors are accusing Patrick Edward McCaughey III of using a police shield to pin an officer against a door during the Jan. 6 storming of the Capitol building.

A Connecticut man has been charged with assaulting an officer during the breach of the U.S. Capitol in an incident captured on video and shared widely on social media.

Patrick Edward McCaughey III was charged on Tuesday with assaulting an officer, civil disorder, entering restricted grounds and disorderly conduct, the Justice Department said in a press release. The department said he would be presented in the U.S. District Court for the Southern District of New York on Wednesday before appearing in Washington, D.C., where he was charged.

“Even after days of seeing so many shocking and horrific scenes from the siege on the U.S. Capitol, the savage beating of [Officer Hodges] stands out for the perpetrator’s blatant disregard for human life,” said Steven D’Antuono, the assistant director in charge of the FBI Washington Field Office. “Patrick McCaughey’s actions were violent, barbaric, and completely out of control.”

In the video, an individual who prosecutors say is McCaughey can be seen using a clear police riot shield to push against the left side of Hodges’ body, pinning him between it and the door. At the same time, they added, “numerous other rioters behind and around” McCaughey added to the load bearing down on the officer.

Investigators were able to identify McCaughey with the help of a tip from someone who knew him, as well from his appearance and voice in several different videos, according to the affidavit. It also notes that McCaughey’s listed home address with the state’s department of motor vehicles is Ridgefield, Conn. His date of birth is redacted from the document.

Hodges, a six-year veteran of the city’s police force, described his experiences that day in an interview with member station WAMU. He said he was unable to defend himself during the assault, as his arms were pinned and someone had managed to both rip off his gas mask and beat him with his own baton.

Hodges said he did not suffer any broken bones or internal bleeding as a result of the incident, but “walked like a 90-year-old man for a week.” Still, the experience does not appear to have deterred him from the task at hand.

“If it wasn’t my job, I would have done that for free,” Hodges later told a local NBC affiliate. “It was absolutely my pleasure to crush a white nationalist insurrection, and I’m glad I was in a position to be able to help. We’ll do it as many times as it takes.”

Authorities are continuing to make arrests in connection with the Jan. 6 insurrection and are asking for the public’s help in identifying individuals who may have been involved.