Exxon Mobil Corp. is retreating from a plan to increase spending to boost its oil and gas production by 2025 and preparing to slash the book value of its assets by up to $20 billion, as the struggling company reassesses its next decade.

The Texas oil giant, which has lost more than $2.3 billion over the first three quarters of this year after the coronavirus wreaked havoc on fossil-fuel demand, released a reduced spending outlook Monday for the next five years. It now plans to spend $19 billion or less next year and $20 billion to $25 billion a year between 2022 and 2025. It had previously planned to spend more than $30 billion a year in capital expenditures through 2025.

EXXONMOBIL CEO WARNS OF JOB CUTS COMING FOR EMPLOYEES IN US, CANADA

Exxon also said it would stop investing in certain natural-gas assets and telegraphed a massive write-down of between $17 billion and $20 billion to come in the fourth quarter. 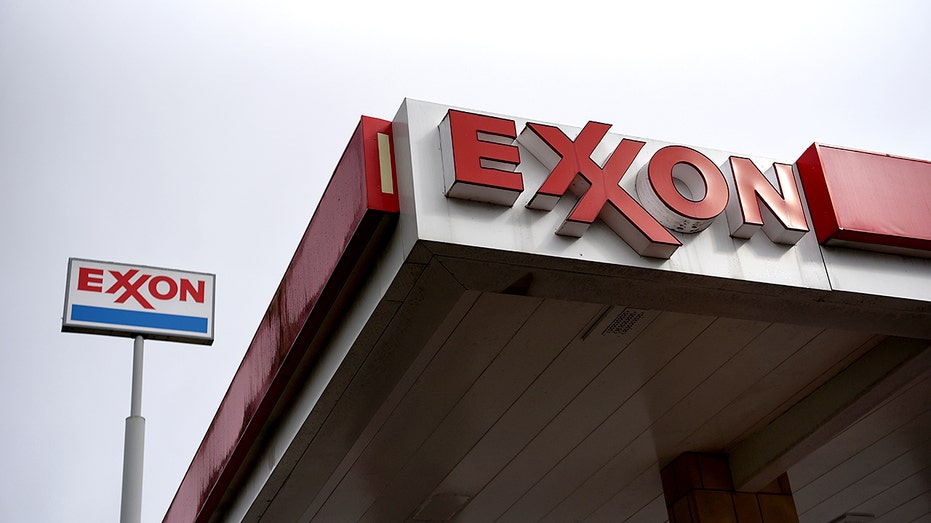 The cuts are a course correction for Chief Executive Darren Woods, who laid out a plan in 2018 to spend $230 billion to double profits and pump an additional one million barrels of oil and gas a day by the middle of the next decade. That plan proved ill-timed, especially after the pandemic caused oil prices to plummet this spring.

Exxon said Monday it would now double its profits by 2027 but released no specific target for increasing its oil and gas production. Exxon executives have said in recent months that the company is reassessing its production targets.

Mr. Woods said in a statement that the company is focused on improving its earnings and strengthening its balance sheet to manage future price swings and maintain its dividend, which costs Exxon about $15 billion a year.