By Heidi Parker For Dailymail.com

Rihanna‘s rumoured beau A$AP Rocky has donated meals to a homeless shelter where he once lived.

The 32-year-old Praise the Lord (Da Shine) hitmaker personally hand delivered 120 meals to the Regent Family Residence, where he and his mother once lived. The donation took place on the eve of Thanksgiving with the help of one of his favorite local restaurants, Amy Ruth’s Restaurant. 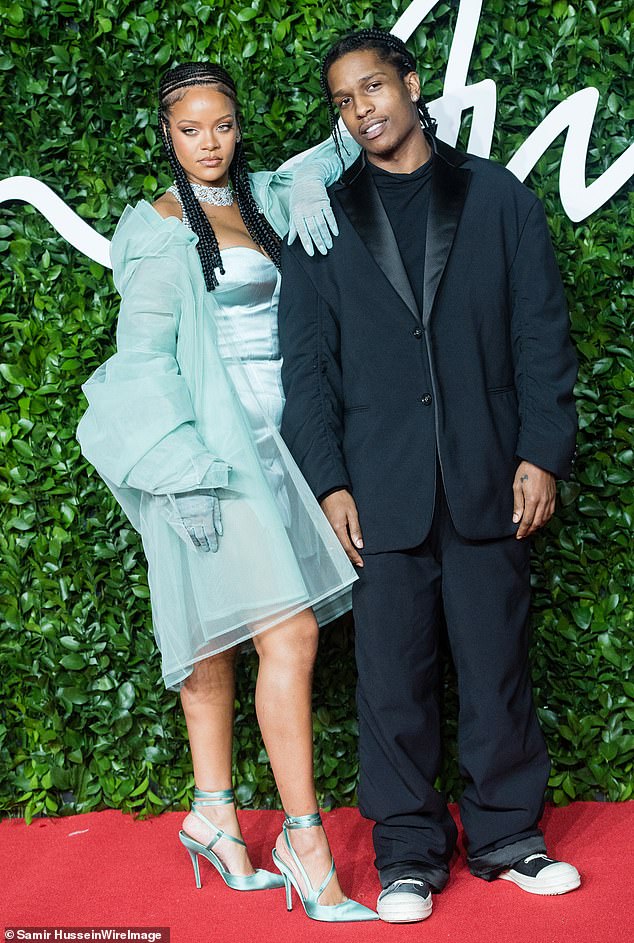 Good guy: A$AP Rocky has delivered meals to a homeless shelter where he once lived. Seen with rumoured girlfriend Rihanna in December 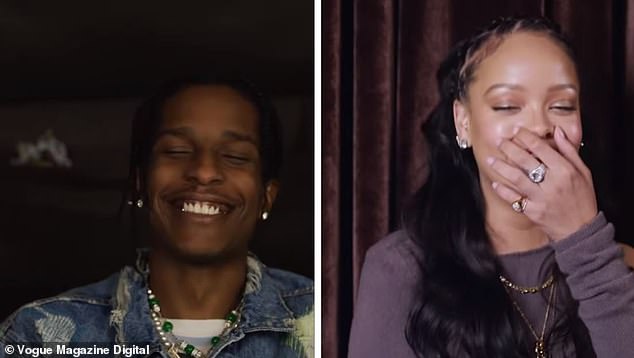 The Regent Family Residence is located in New York City as is Amy Ruth’s Restaurant.

Rocky, whose real name is Rakim Athelaston Mayers, grew up in Harlem with his mom Renee Black. They stayed at the shelter 20 years ago when he was only 12-years-old.

Meanwhile, A$AP Rocky – who used to date Kendall Jenner and Chanel Iman – previously revealed how ‘hilarious’ he thinks it is that ‘old folks’ know who he is now because of his imprisonment in Sweden last summer. 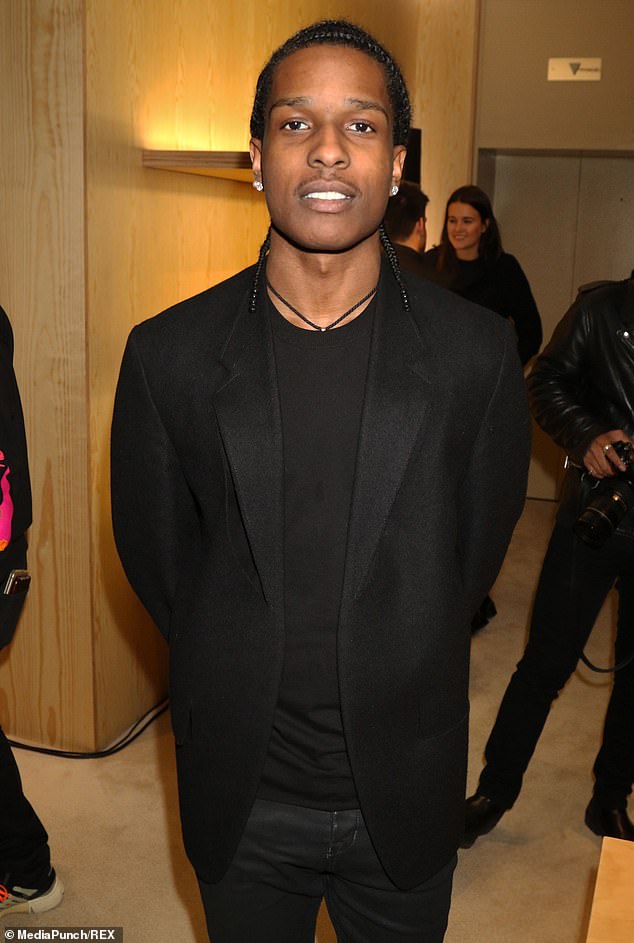 Big heart: The shelter is where he and his mother once lived, on the eve of Thanksgiving with the help of one of his favorite local restaurants, Amy Ruth’s Restaurant; seen in 2019

The 31-year-old rapper, who is also pals with Kylie Jenner and Travis Scott, spent a month in jail in Stockholm last summer when he was arrested following a street altercation, and was later found guilty of assault but he’s found a silver lining in the situation.

He said: ‘All these old folks know who A$AP Rocky is now. It’s hilarious. Old folks be like, ‘That A$AP Rocky kid ain’t too bad, huh?”

Rocky – who returned to the US after being released from prison in August – admitted he was treated like ‘s**t’ when he was first put behind bars. 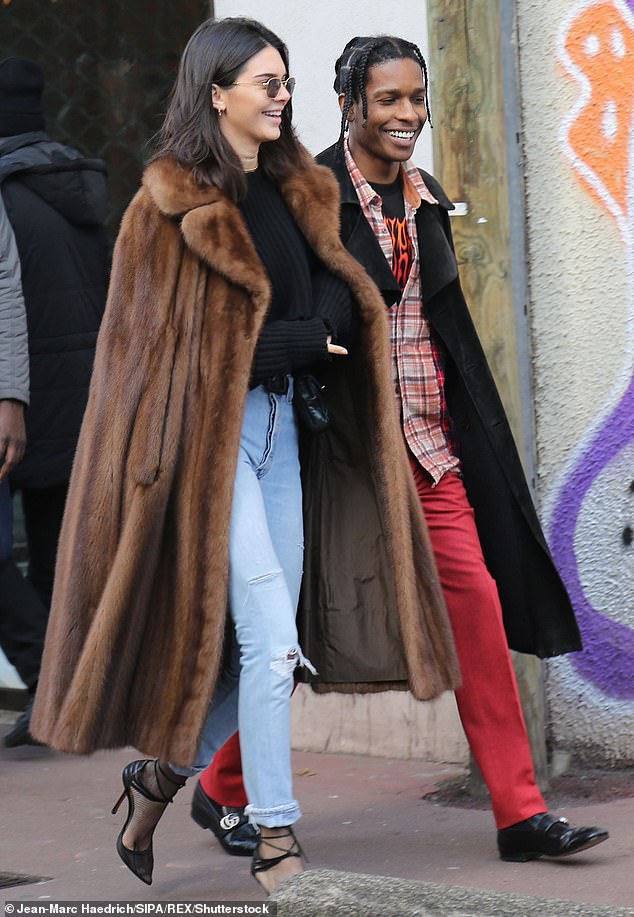 His pal: With Kendall Jenner at the flea market of Saint-Ouen near Paris in 2017 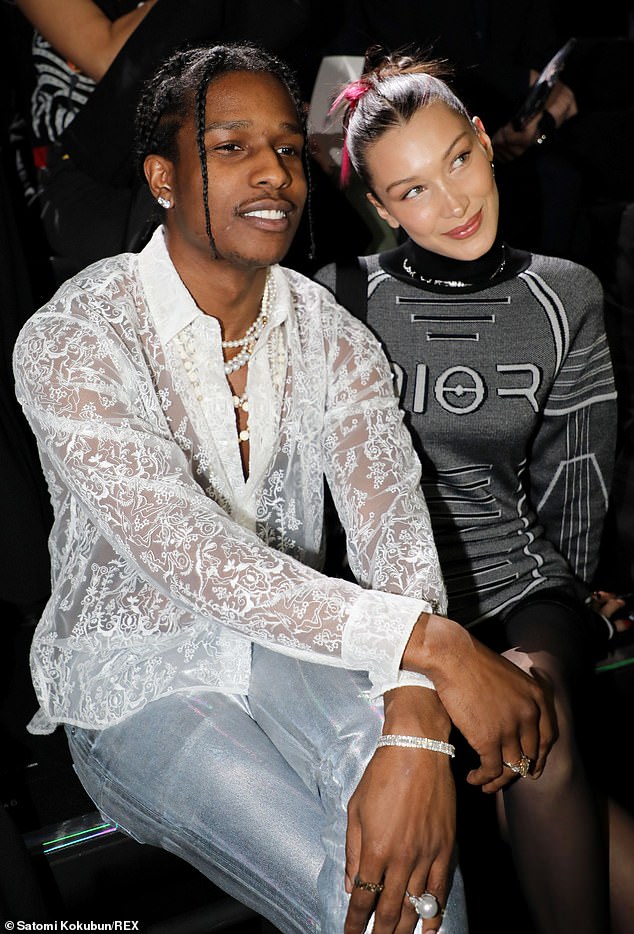 Another supermodel pal: With Bella Hadid in the front raw Dior Homme show in 2018

He said: ‘When I first got there, the guards treated me like s**t. You had crazy people yelling, echoing, screaming in the middle of the night.’

The rapper was eventually moved to nicer quarters but claimed non-white detainees were treated very differently to their fellow inmates.

He said: ‘They want to bore you to death. There’d be one chance to talk to the other inmates, for like 30 minutes, up on the roof in the morning. They’d tell me what was going on with my case, because I could see my face on TV in my cell but I don’t understand Swedish. It was f*****, man. 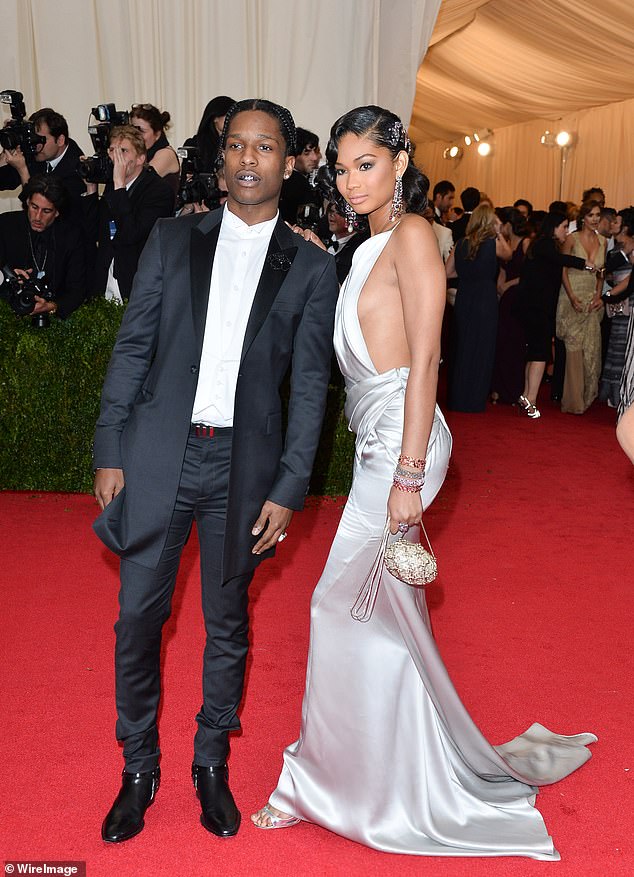 Another beauty on his arm: Rocky (L) and Chanel Iman attend the Charles James: Beyond Fashion Costume Institute Gala at the Metropolitan Museum of Art in 2014

‘I had worldwide coverage, and it still took me a month! People in there were telling me, ‘I haven’t spoken to my mother in a year. I haven’t seen a judge.’ And it was only black and brown people.’

Rocky was taken into custody on July 2 for his involvement in a fight prior to a music festival.

After a high-profile trial, he was found guilty of assault and was ordered to pay $1,300 compensation to his 19-year-old victim, Mustafa Jafari.