Warner Bros. Pictures announced Wednesday that the 55-year-old star — known for his roles in the James Bond film “Casino Royale,” “Hannibal” and “Rogue One: A Star Wars Story” — has been cast as the dark wizard Gellert Grindelwald.

The third “Fantastic Beasts” installment is in production outside of London. Its release date is set for July 15, 2022. 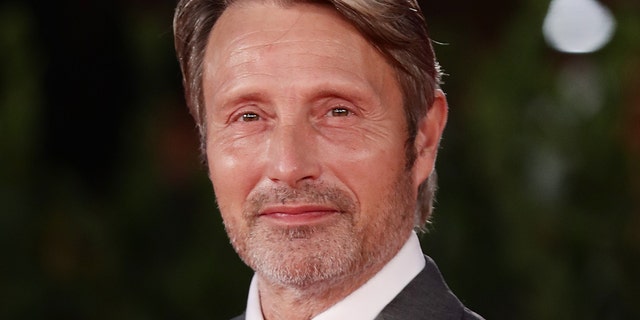 “Johnny Depp will depart the ‘Fantastic Beasts’ franchise. We thank Johnny for his work on the films to date,” the studio said. “‘Fantastic Beasts 3’ is currently in production, and the role of Gellert Grindelwald will be recast. The film will debut in theaters worldwide in the summer of 2022.”

Depp also confirmed the news, explaining in a statement on social media that he accepted a request to resign.

“I wish to let you know that I have been asked to resign by Warner Bros. from my role as Grindelwald in Fantastic Beasts and I have respected and agreed to that request,” he wrote.

Depp added, “I’d like to thank everybody who has gifted me with their support and loyalty. I have been humbled and moved by your many messages of love and concern, particularly over the last few days.”

He concluded: “Finally, I wish to say this. The surreal judgement [sic] of the court in the U.K. will not change my fight to tell the truth and I confirm that I plan to appeal. My resolve remains strong and I intend to prove that the allegations against me are false. My life and career will not be defined by this moment in time.” 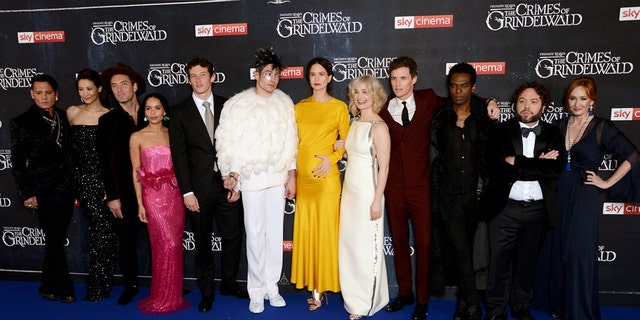 The decision came after the 57-year-old actor lost his high-stakes libel case Monday against The Sun tabloid newspaper for labeling him a “wife beater,” as a British judge said he believed the actor had abused ex-wife Amber Heard to such an extent that she frequently feared for her life.

Depp continues to deny all allegations of abuse.

Jude Law recently opened up about his own participation in the movie and the recasting of Depp’s character.

“It’s an enormous film, and there are many, many layers to it. It’s probably one of the biggest productions I’ve ever worked on,” Law, 47, told “Entertainment Tonight.” “And in a situation like this, you defer to the studio. That’s all you can do. Because you have to turn up and play your part.”